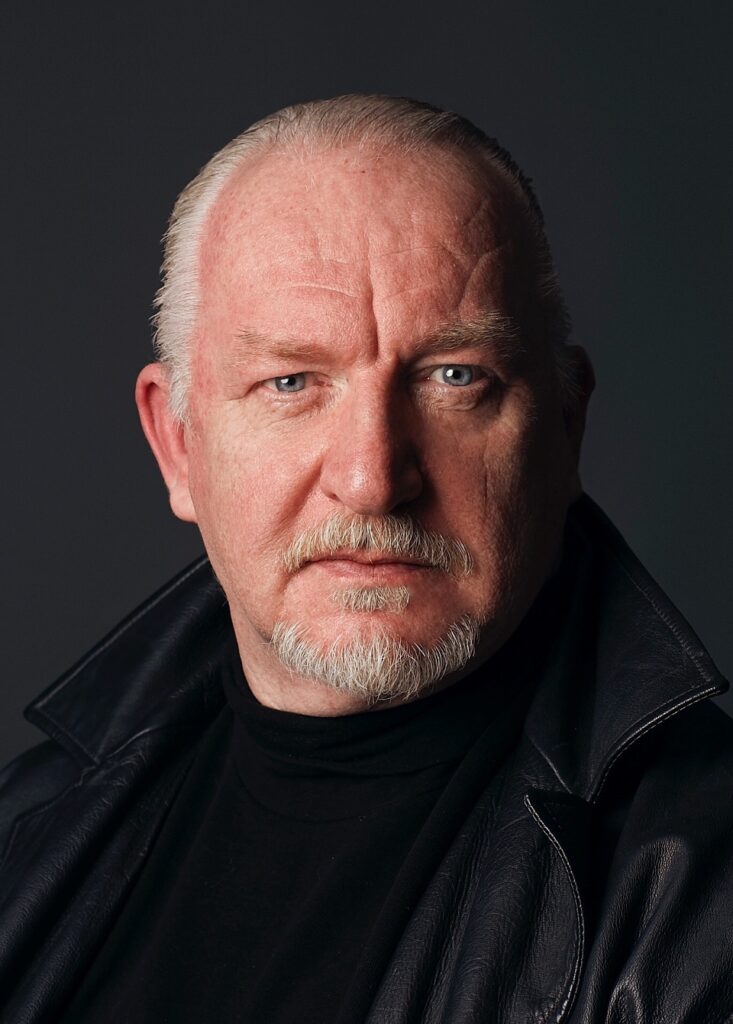 Raised in The Black Country and trained at The Birmingham School of Acting. Extensive touring theatre experience with companies including Red Shift, Solent People’s Theatre and the waterways-touring Mikron. Joined the cast of Anglia Television’s award-winning adventure series Knightmare in 1993 and has continued to work in television with credits in many shows ranging from Game of Thrones and The Crown to Coronation Street and Eastenders.

Other work includes a number of commercials in the UK and abroad, four feature films and a lot of work in the world of corporate training. Self-penned one man show You All Know Me, I’m Jack Ruby! was critically acclaimed and played the Edinburgh Fringe and festivals in the UK and the USA.